Wordfest is a multilingual festival of South African languages and literature with a developmental emphasis. It forms part of the annual National Arts Festival in Makhanda (Grahamstown), and will run from 29 June to 6 July 2019.

Our aim is to foster a culture of reading and writing in South Africa and to promote innovation and excellence in the word-arts.

We provide a platform for writers and publishers and for new and established writers from different disciplines with special emphasis for marginal languages.

There are over 100 activities each year, as follows:

Wordfest has been going strong for more than a decade and continues to grow. We have featured Nobel prizewinners, as well as providing a platform for community level writers and writers well-known in indigenous South African languages.

Wordfest is based at the Institute for the Study of English at Rhodes University. The event is held in the Eden Grove Building on campus. Administration is in the hands of an experienced team led by Dr Chris Mann (convenor). The finances are controlled by the Financial Division of Rhodes.

Our principal support comes from the NAC (National Arts Council), the NLDTF (National Lottery Development Fund), Rhodes University and the Institute for the Study of English in Africa which support Wordfest as an outreach project, the Eastern Cape Government, and Exclusive Books.

This article has been written in English. Click on your preferred language to read a version of it in isiXhosa or Afrikaaans. 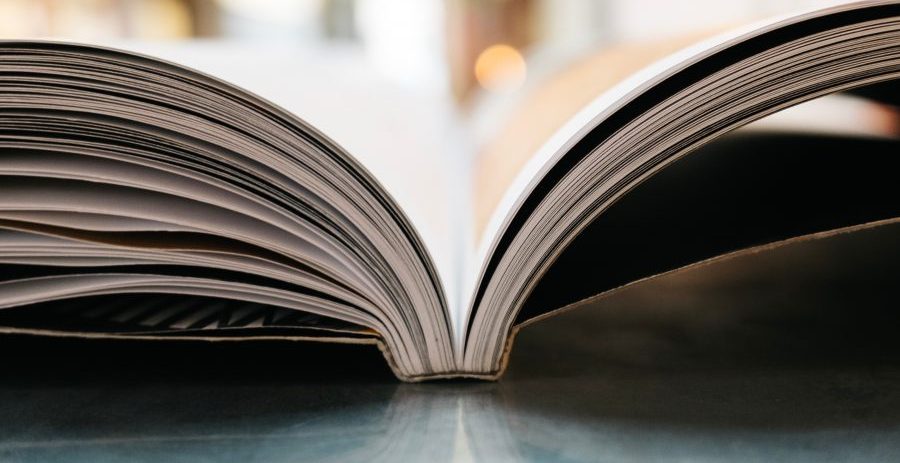 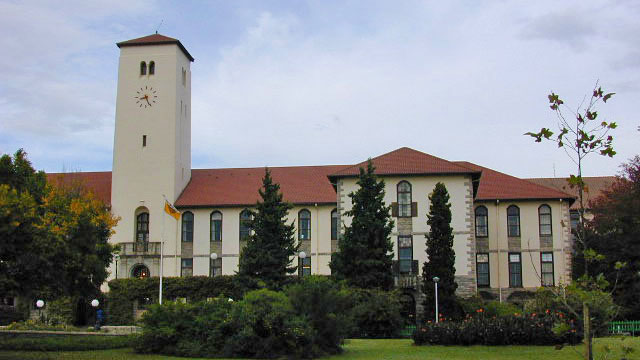 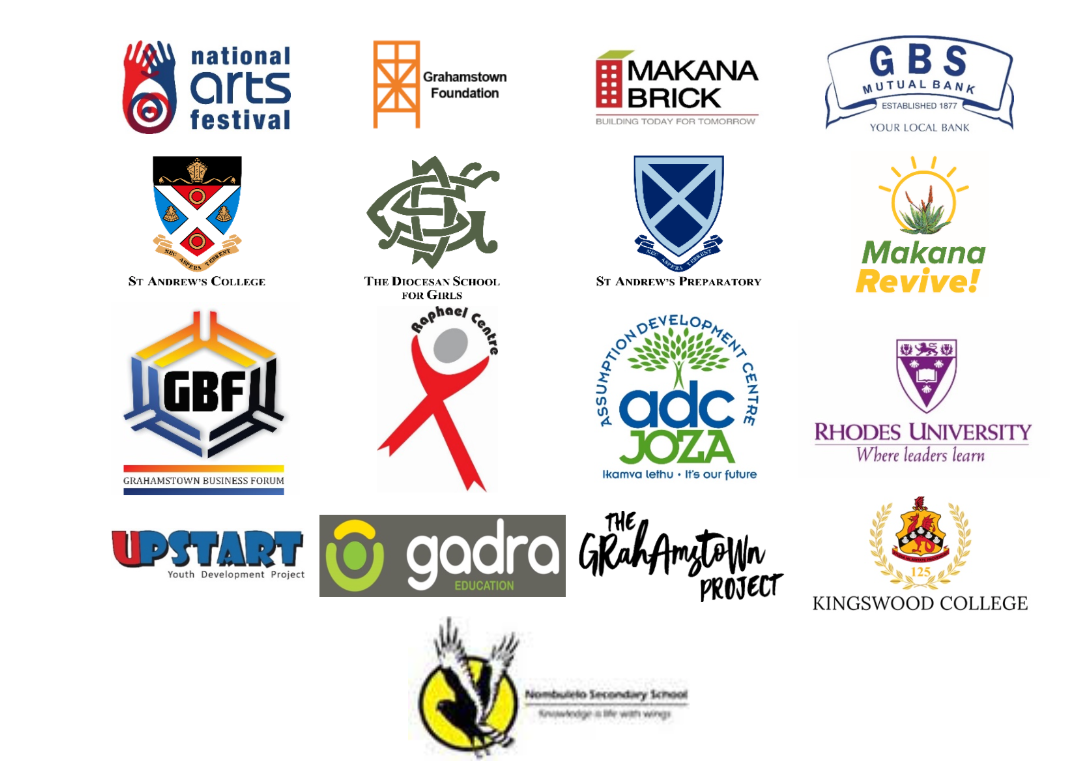